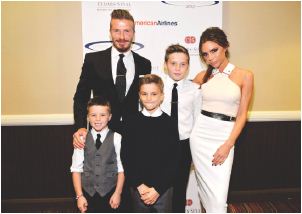 Rose Uniacke, who is married to multi-millionaire David Heyman, has taken over the £5 million refurbishment of the couple’s five-storey west London villa.

The job is the highest profile commission yet for one of London’s best connected interior designers, whose style has been described as “classic English cosiness meets minimalist rigour”.
Ms Uniacke takes over from Dragons’ Den panellist Kelly Hoppen, who was hired to work on the earlier “heavy lifting” phase of the overhaul.

They have been living with their four children in rented accommodation in Kensington while work on their Grade II-listed home, a former “boarding house for single ladies”, is carried out. 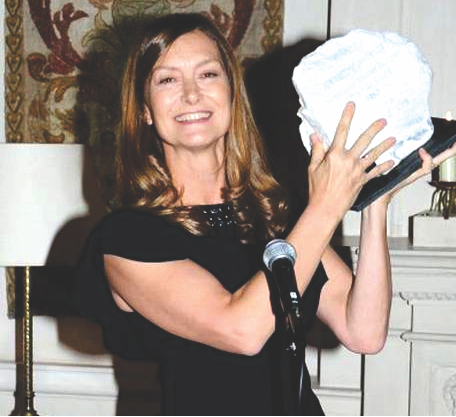 Pimlico-based Ms Uniacke, the daughter of antiques dealer Hilary Batstone, is best known for her work on the refurbishment of the Gloucester Place headquarters of fragrance label Jo Malone.

Describing her approach, the 50-year-old designer has said: “I don’t like furnishing just for the sake of it. I like referencing the context.”

It is thought she will likely give the home a more traditional English look than the international “East meets West” style of Ms Happen.