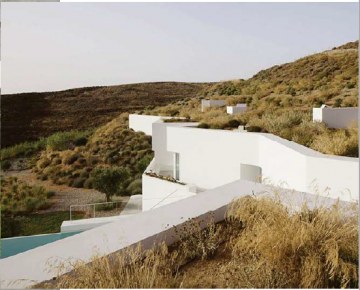 Warning: count(): Parameter must be an array or an object that implements Countable in /homepages/6/d420928575/htdocs/aipanorama/wp-content/themes/flavor/functions/reviews.php on line 376

Portuguese architect Camilo Rebelo will be the first guest in the “building, dwelling, thinking” cultural programme of Cersaie 2018, where he will speak at a conference held in the Architecture Gallery on Wednesday 26 September. The International Exhibition of Ceramic Tile and Bathroom Furnishings will take place in Bologna from 24 to 28 September.

Now in its tenth edition, the “building, dwelling, thinking” cultural programme will once again host a wide range of events, including conferences given by internationally acclaimed architects and designers in the Architecture Gallery.

Born in Porto, 1972, Camilo Rebelo graduated in Architecture by the “Faculdade de Arquitectura da Universidade do Porto” (FAUP) in 1996. From 1994 to 1999 collaborates with Eduardo Souto Moura and Herzog & de Meuron. In 2000 establishes his own office.