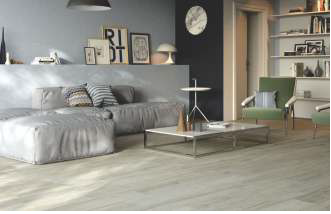 RAK Ceramics organized an unconventional event on 27th September to present the new brand to its stakeholders, media and its partners in growth.This fairytale evening was held in Salotto Boschi: an historical and inspirational building in Bologna city center. With interior combining modern design and aristocratic history, the venue was perfect for unveiling the new positioning of RAK Ceramics.