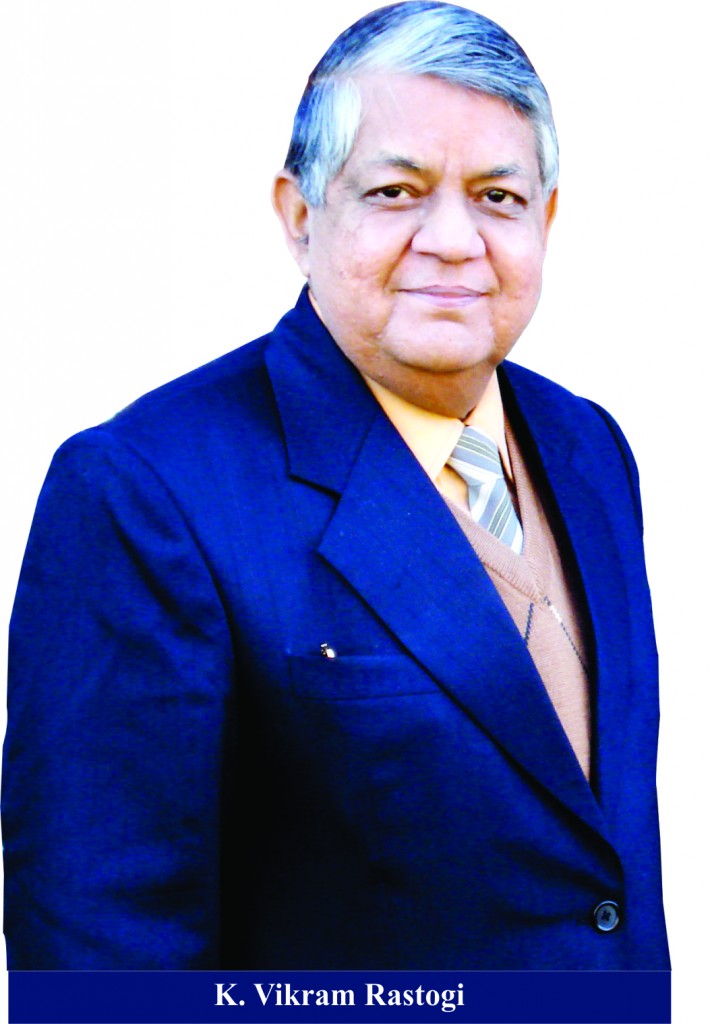 The indian furniture market is undergoing a major transporation these days.
With the entry of multinational furniture giants like Ikea of Sweden are likely to
end up increasing the organised market of the largely unorganised furnitre
segment, which is currently pegged at Rs. 1.5 lakh crore in terms of size.
One of the early entreants in the organised furniture market, Pepperfry has
seen a double gorwth rate this as compared to last year. The company feels
that reduction in GST on branded furniture has led to this growth. The
company is now focusing on increasing its offline footprint and expanding the bespoke service division. The brand currently gets 70% of all furniture related services made in India. Swedish giant Ikea launched its operations in India this August by opening its first retail outlet in Hyderabad. It is entirely possible to mistake the store for a mall because there is 400,000 sq. ft. of shopping to get by.
Amillion visitors have turned up so far at the IKEAshowroomand the company is soon going to open more stores in other cities. It is worked for years for its debut in India with an investment of roughly Rs 1,000 crore each on a big store. With 423 stores worldwide and sales of euro 38 billion annually, IKEA has committed about Rs 12,800 crore in India. The Mumbai an store will open next summer and Bangalore by 2020. IKEA is casting its net for 200 million people in three years. Affordability is the other catchword for IKEA.
India a $200 million market opportunity for ergonomic office furniture.
Premium office furniture major Steelcase Inc. is looking to tap a $200 million market opportunity in India for its ergonomically-designed office furniture line. Since its entry into the India market in 2006, the $ 3.1-billion US-based company has witnessed high double-digit revenue growth rate, driven by demand from global in-house centres (GICs) of large multinational corporations and leading domestic firms. The company set up a factory in Pune in 2013 to serve Indian customers better. It is investing in the factory by adding newspace, newmachinery and setting upwarehousing capabilities. During the company’s first phase of growth in the country, products were imported fromMalaysia because multinationals in India had tax privileges that allowed them import dutyfree products specifically from Malaysia. While the Pune factory has the capacity to produce between 50,000 – 70,000 workstations or seats per annum, it still caters to only 50% of the demand in India.
Steelcase has openedWork Life Centres or experience studios spanning 6000 – 7000 sq ft in Bengaluru, Delhi,Mumbaiandmore recently, Hyderabad.