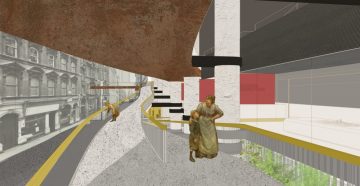 The Walking Directory provides respite and moments of calm, transforming the act of urban walking from one of stress to one of leisure and creativity. This project exaggerates the sense of movement through the city by extending desire lines, creating opportunities where people can move through spaces with contrasting atmospheres.

The main design strategy involves removing the existing glass walls of the entrance lobby to 22 Bishopsgate and allowing the city to become more porous. By reviving the London Pedway scheme, the site is connected with key destinations such as train stations and green spaces. The new network extends the majority of the Square Mile and, like the original scheme, penetrates through buildings and creates an entirely new mode of urban pedestrian movement. With the City of London’s massive vertical development in the past few decades, moving public spaces upwards is a logical response to the new elevated platforms of the City.

The project transforms the base of the City of London’s tallest skyscraper, 22 Bishopsgate, into an open public space devoted to stimulating new ways of exploring and navigating the city on foot. At its heart is a visitor center suspended above a lush garden with soaring ramps and walkways connecting different levels. The visitor center contains an information center, exhibition space, café, and bookshop that will support events such as Sculpture in the City and Open House. Below this, sunken into the ground, is a lush garden providing calm and serenity amidst the intensity of the tangle of routes that convey people in different directions.

I am an Indonesian designer with an interest in socially conscious design.

I completed my undergraduate degree in Interior Design at Institut Teknologi Bandung in Indonesia. While working professionally as an interior designer for several years, I was recruited to the core interior design team for the revitalization of Indonesia’s premier airport Soekarno-Hatta International Airport. I continued my higher education at the RCA specializing in Interior Urbanism under the Interior Design program.

I was featured, along with several team members, in various publications such as BCI’s Architecture @ showcasing upcoming architectural projects in Asia. I was involved in several architecture exhibitions while Bandung including Indonesialand 2016. My recent features include the RCA WIP Show 2020, the Kortrijk Creativity Week 2019, and RA Architecture. 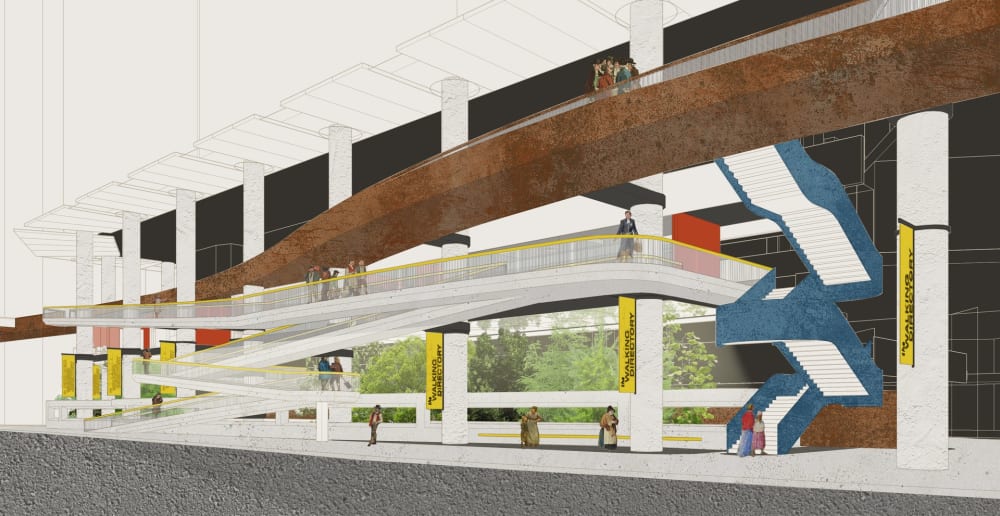 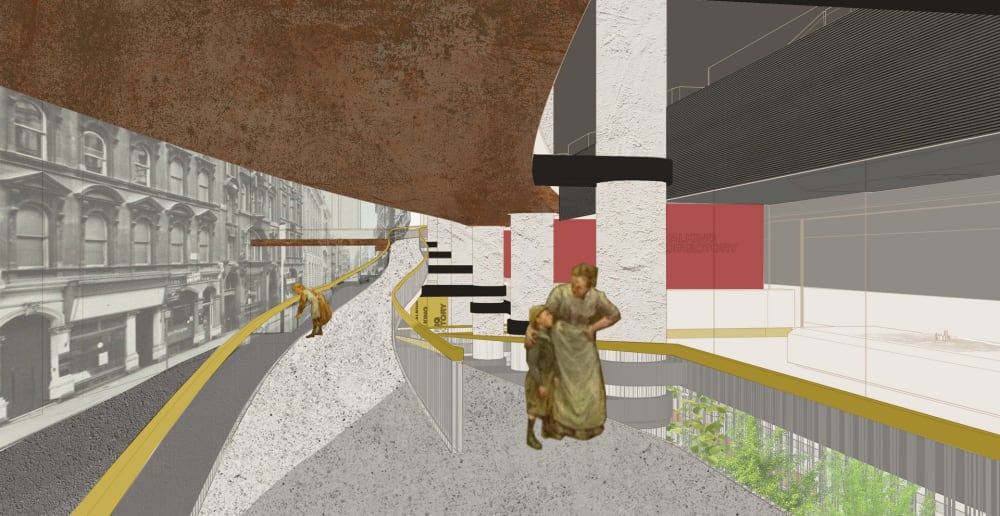 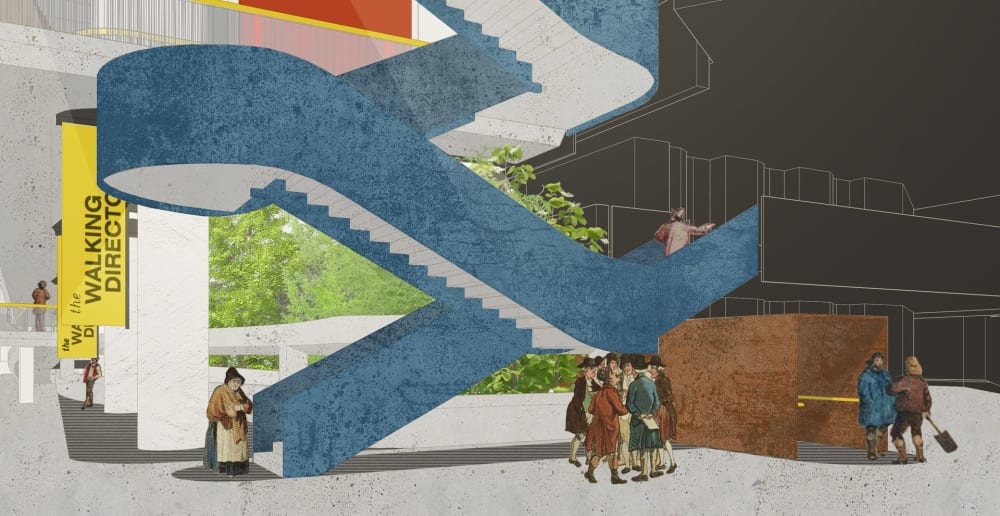