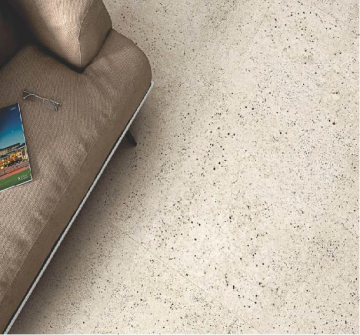 NG Kütahya Seramik, Porselen, Turizm was established under the leadership of Nafi Güral, his wife and children, with the aim of always setting high -level goals. Subsequent to foundation of the company, the founders intensified their activities in the fields of ceramic, porcelain and tourism on which Nafi Güral was an expert the company offered quality and beauty to the people as well to its country through utilization of the accumulation of knowledge it had in all these fields. The Company people are very happy to see that it has taken the right steps in this direction at the point it has reached today on the basis of the appreciation and credit of its esteemed business partners and valued clientele.

The most important issue for the company from its inception was to render the NG Kütahya name a brand, which the company would always be proud of provide the highest quality to each and everyone who counted on this brand and to add beauty and happiness to the lives thereof. The company created a philosophy adopted through all the businesses and the team mates within NG Kütahya by adding principles such as openness, honesty and foresight advocated through, it always to the afore-cited approach.

As NG Kütahya, they have always commenced to all the works they have realized so far with the desire of being “the first and the biggest”. They offered many important and innovative projects in Turkey to the liking of their esteemed clientele by reaching this goal. They implemented all projects which were deemed as a dream in the business world one by one and they achieved to be one of the world’s leading brands in ceramic and tourism industry. The company adopted an innovative approach in all areas where it operated as well as adopting the vision of becoming a trendsetter and spearheading corporation in its concerned industry and more importantly being an establishment that has made a significant contribution to the objectives and vision of Turkey. The biggest driving force for the company to this end was the expectations and requirements of its esteemed and valued clientele. It always acted in co-operation with its business partners, its dealers and its colleagues who work in every position at the company with a view to provide them the best. Every work it has achieved gave it an excitement not possible to describe.

The company, NG Kütahya, is named after the Kütahya province of Turkey, however the value created thereby has provided a positive effect by all means in entire Turkey and made the company among the world’s most respected brands today by transcending our national borders. These achievements do not belong only to Nafi Güral and his family but to all the members of the family and employees of the company.