JK gets nod for establishment of Trade Promotion Organization 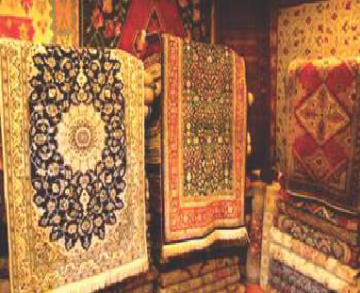 Sources informed Greater Kashmir that State government will be major shareholder in the company having 51 per cent equity, while Export Promotion Council for Handicrafts will have 5 percent equity and remaining 44 per cent equity will be of ITPO.

India Trade Promotion Organization (ITPO), headquartered at Pragati Maidan, is the nodal agency of the Government of India under aegis of Ministry of Commerce and Industry (India) for promoting country’s external trade. ITPO is a Mini-Ratna Category-1 Central Public Sector Enterprise (CPSE) with 100 per cent shareholding of Government of India.